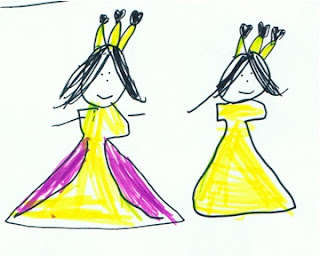 
For more information on how reading together as a family, and reading tales from your family's heritage can improve your child's reading skills, visit http://www.agi.harvard.edu/Search/Search2.php