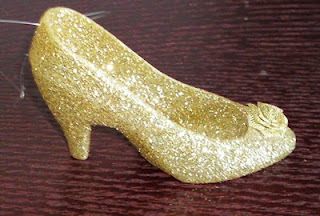 Get a Cinderella a day!